Community Savings is member-owned, which means that as a member, you have a say in how your credit union is run. By voting for your Board of Directors, you play an integral role in shaping the future direction of this dynamic and caring organization.

If you have any comments or inquiries for your Board of Directors, you can send them an email. 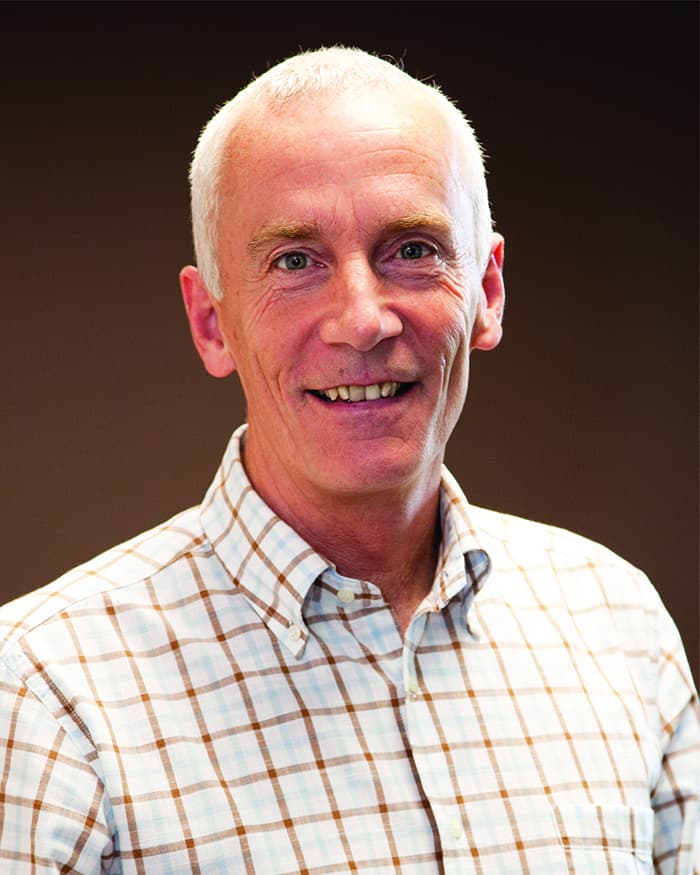 Mr. Legg has been on the Board of CSCU since 1992. He is a highly regarded advocate for the labour movement in our province. He has served as the Director of Research and legislation for the BC Federation of Labour, and as the Worker Representative on the Board of Directors for WorkSafe BC, among many other key positions in political campaigns and labour activism. 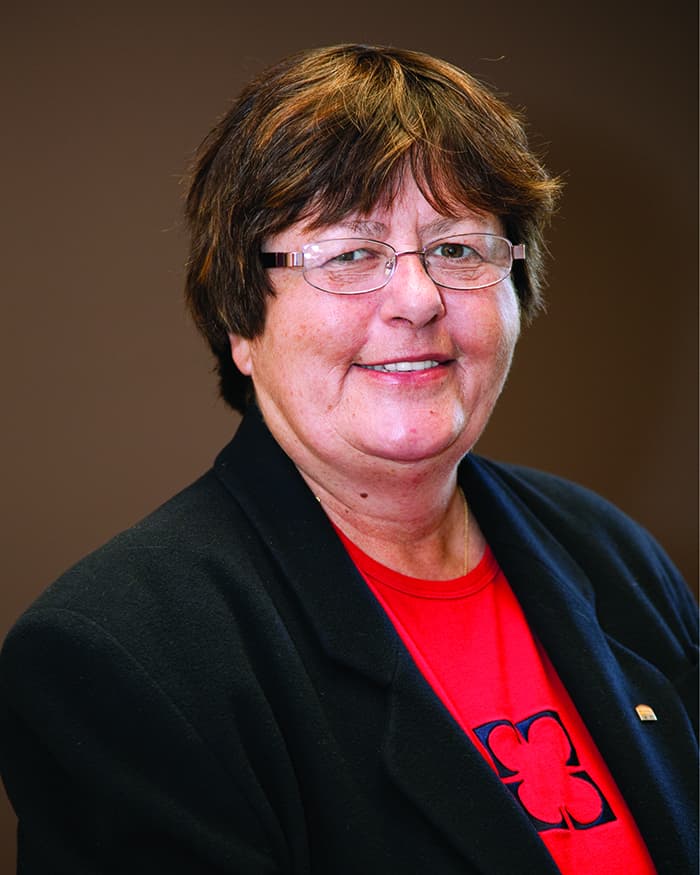 Ms. Jordan has been a member of Community Savings for over 25 years and has served as Chair of our Board of Directors for 11 years. In 2005, she retired after 15 years as Secretary Treasurer of CUPE BC Division, and was elected to Burnaby City Council for the sixth term in 2018. Colleen has served on various community Boards including the United Way, and she was a Director and former Chair of the Board of Pacific Blue Cross. 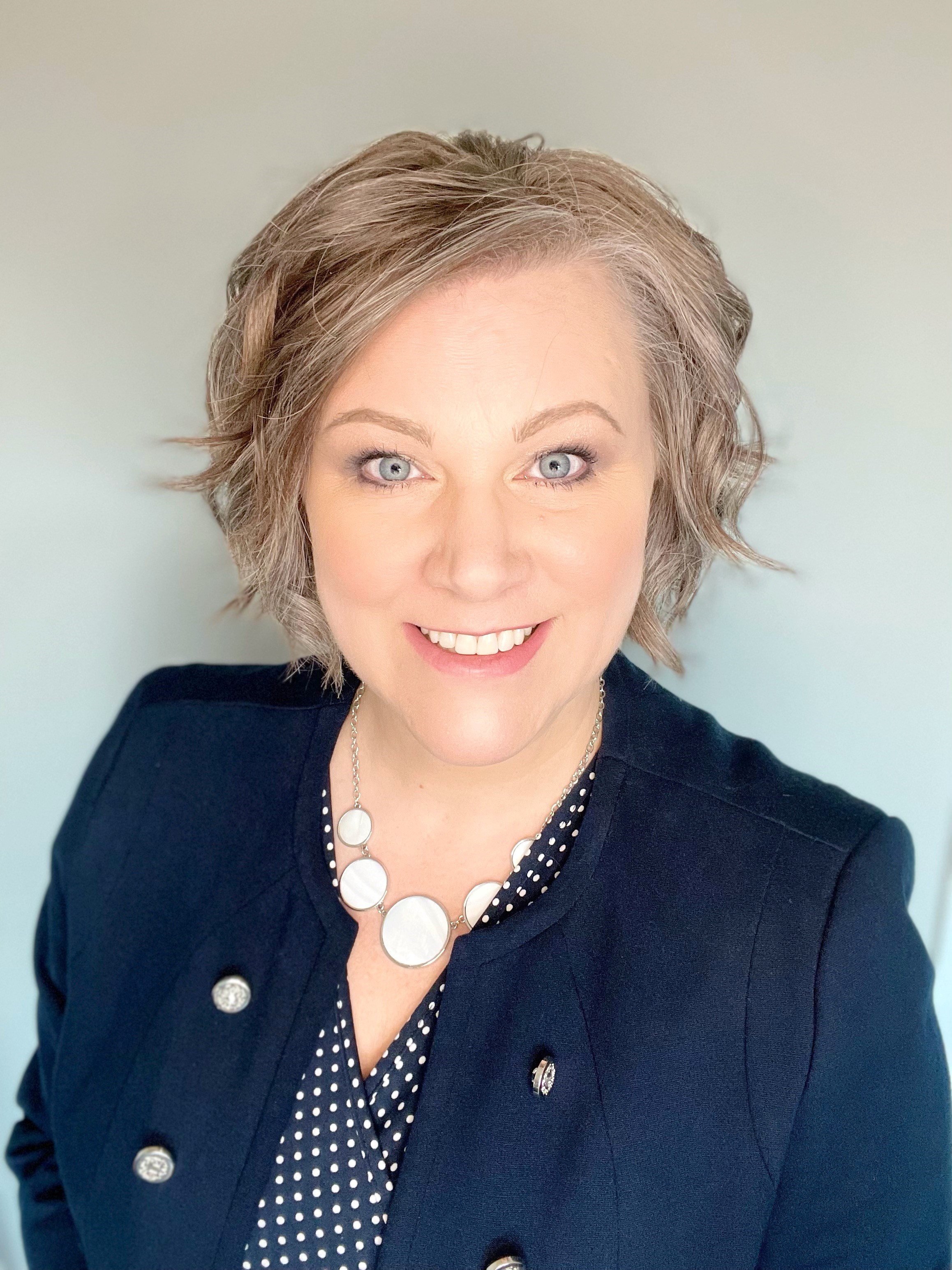 Barb Nederpel is president of the Hospital Employees’ Union, which represents over 50,000 workers in health care settings across B.C. HEU members work in acute care, long-term care, assisted living, First Nations health agencies, community health and community social services. In 2012 she was elected to the union’s Provincial Executive, and she became HEU’s first woman president in 2018. She was elected as a Regional Vice President (RVP) on CUPE National’s Executive Board (NEB) and is an Officer of the BC Federation of Labour. 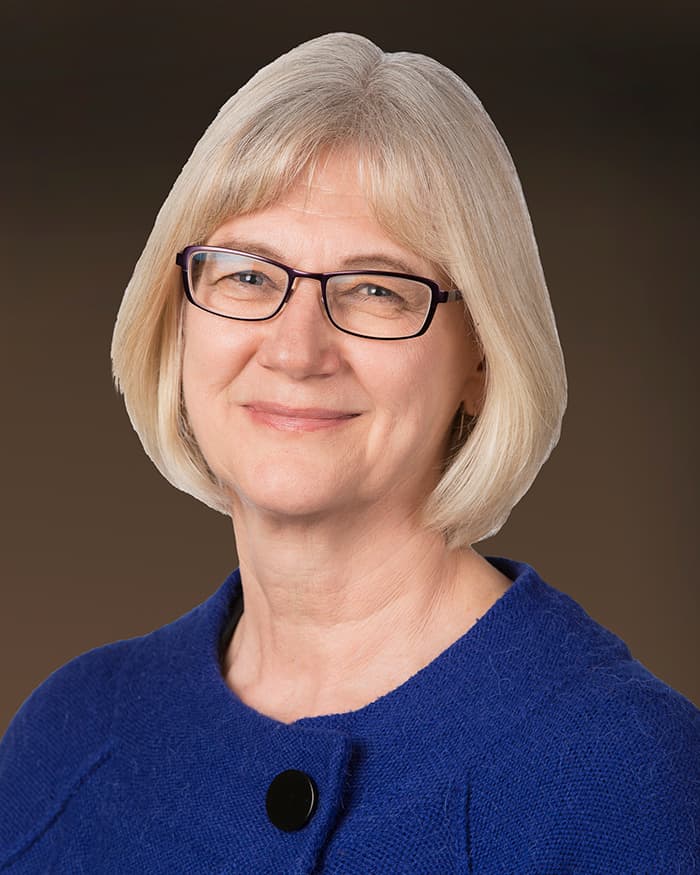 Ms. Lanzinger has a long history as a strong leader in the labour movement. She was the first woman to be elected President of the BC Federation of Labour, and she held that position from November of 2014 until her recent retirement in 2018. Irene was a secondary science and mathematics teacher in Abbotsford and Vancouver, and she taught abroad in Japan and Saudi Arabia. She served as the chief negotiator for the BC Teachers’ Federation, bargaining on behalf of  41,000 public school teachers. She was elected Vice President of the BCTF in 2002 and President in 2007. Irene was appointed to the Board of BC Hydro in December 2018. 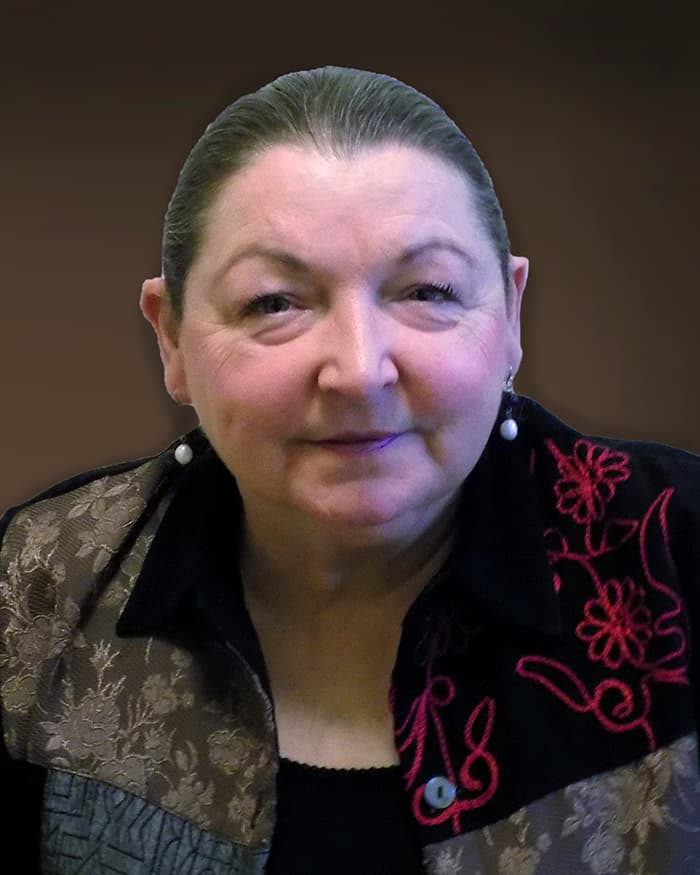 Ms. Roosa is a long-time member and supporter of both CSCU and organized labour for British Columbia. She is currently employed with the Vancouver School Board and is very active with the BC Teachers Federation. Ms. Roosa has also been appointed to the BCTF Pension Committee and brings a wealth of knowledge to our Board in the areas of financial acumen and pension administration. In addition, she is currently the Secretary-Treasurer of the Vancouver Elementary School Teachers Association. 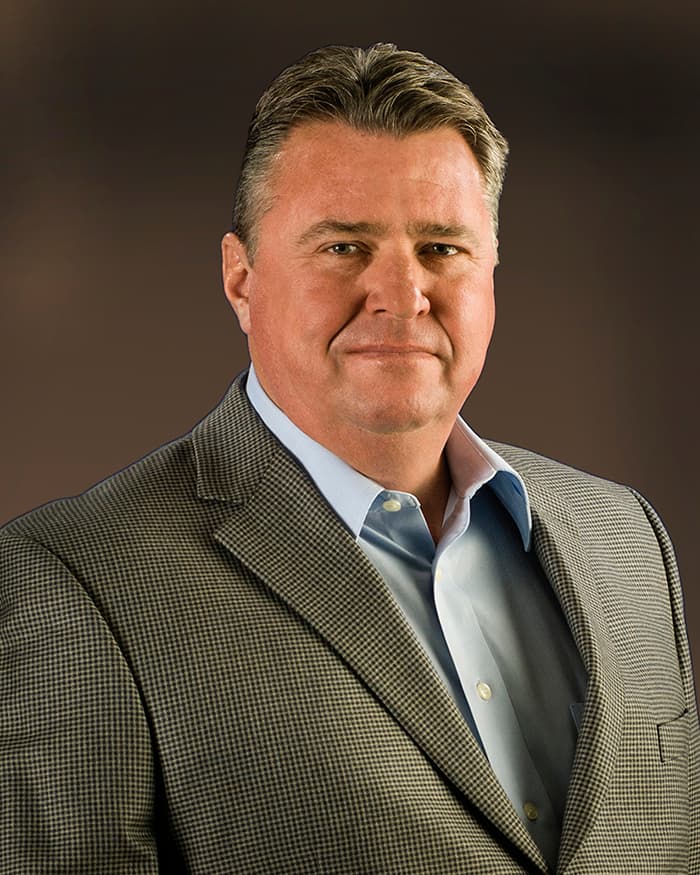 Mr. Sieb has been a real estate appraiser with Intercity Appraisals Ltd. and a close partner with Community Savings Credit Union since 1989. He is a qualified arbitrator through the ADR Institute of Canada, and a member of the Institute of Corporate Directors. 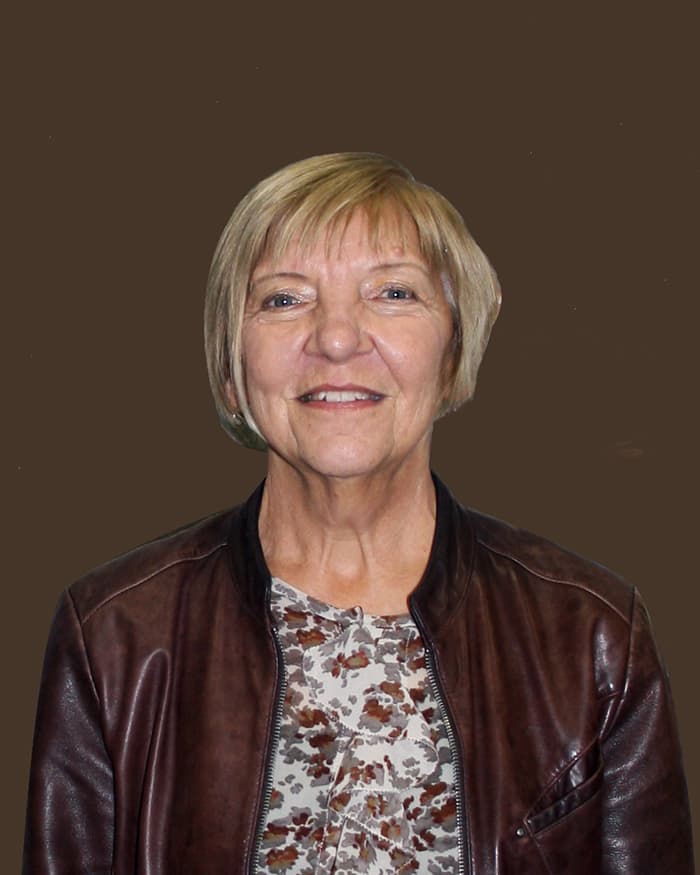 Ms. Bueckert previously served as the Executive Director at the BC Federation of Labour. She now serves as a Director for Worksafe BC, and has served on a number of other community Boards as well. 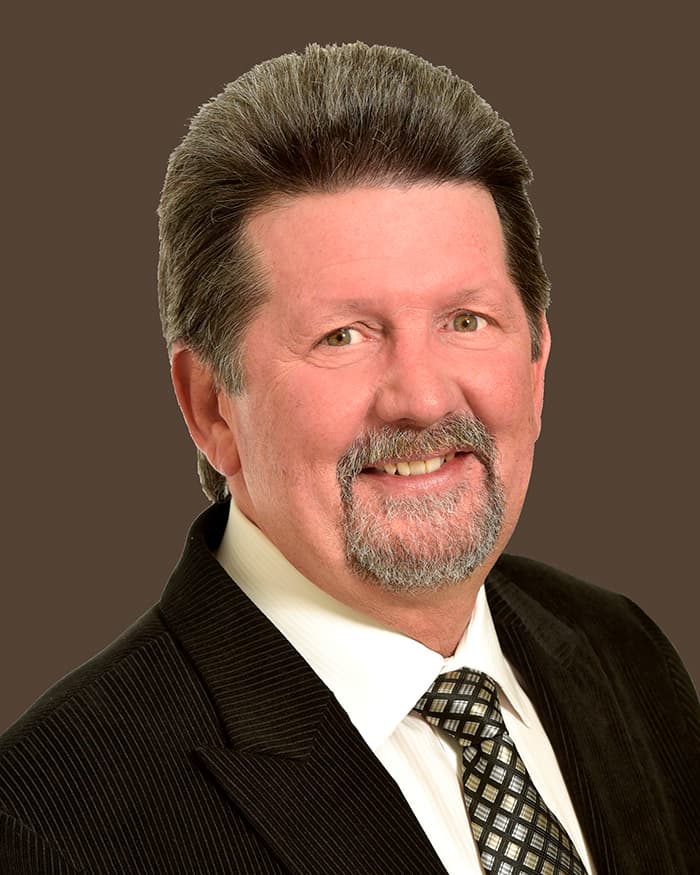 Mr. Loftus previously served as the Business Manager of the BC Insulators Union. He was the former President of the BC Building Trades Council, the Former Director, Occupation Health, Safety & Environment, at the BC Federation of Labour, and the former Workers Advocate and Business Representative at IUOE. He is currently a Director for Worksafe BC. 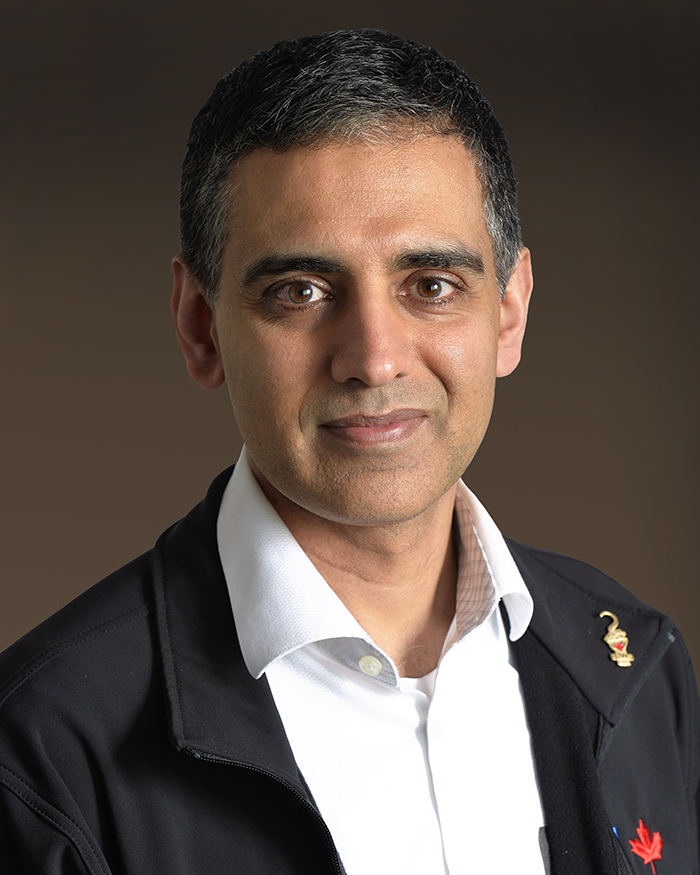 Mr. Dhaliwal is currently serving his third two-year term as Secretary Treasurer of ILWU Canada. He began his Longshore career with ILWU Local 502, New Westminster, British Columbia, in 1988. Shortly thereafter, he left the industry to continue his studies, and completed his commercial pilot’s license and Bachelor of Science in Biology from Simon Fraser University. After returning to the industry in 2002, he worked in all phases of stevedoring including steel, lumber, logs, automobiles and the movement of containerized cargo. He is also currently serving as the lead trustee of the Longshore pension and benefit plans. The International Transport Workers Federation has asked him to chair a working group whose mandate is to study automation and the future of work. 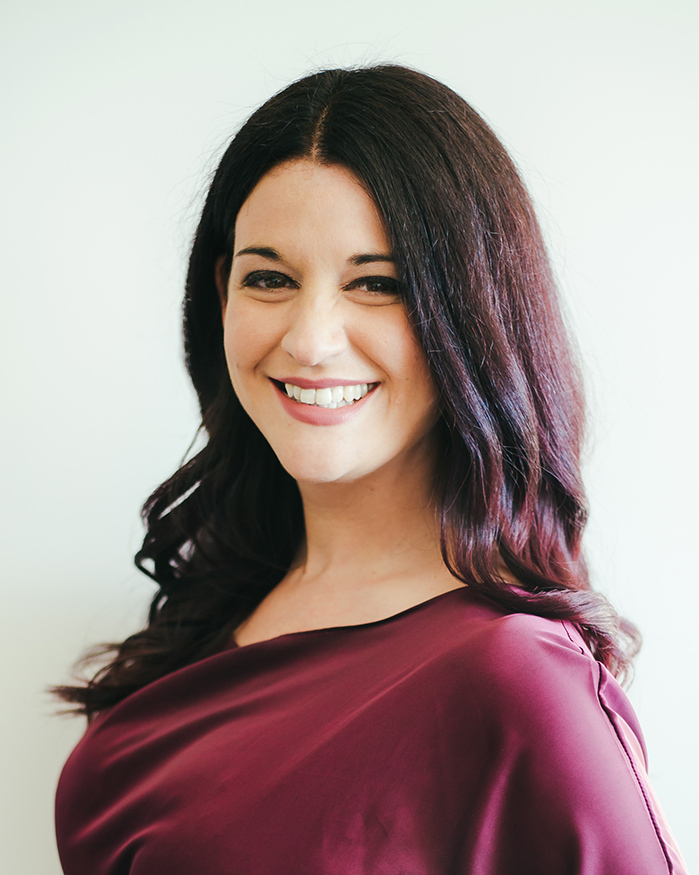 Kim Novak is a dedicated union leader who has spent her entire career fighting for fairness for workers. She has a long history with UFCW 1518, first as a clerk and member at Safeway. After completing a degree at the University of British Columbia, Kim became a summer student at UFCW 1518, where she recognized the potential for creating a more just society through building worker power. Kim has taken on several leadership roles at UFCW 1518, working in communications, as a union representative, director, and Secretary-Treasurer before being unanimously elected as President by the Executive Board in 2019. She was unanimously elected as Vice-President of UFCW International in 2020. As President, Kim has set an agenda of using education, engagement, and empowerment to bring about the positive change UFCW 1518 members want. Her long-term vision is to build worker power and make UFCW 1518 the leading advocate in the future of work. Kim has put of human rights, anti-racism, and social justice at the heart of all of the work that UFCW 1518 does. 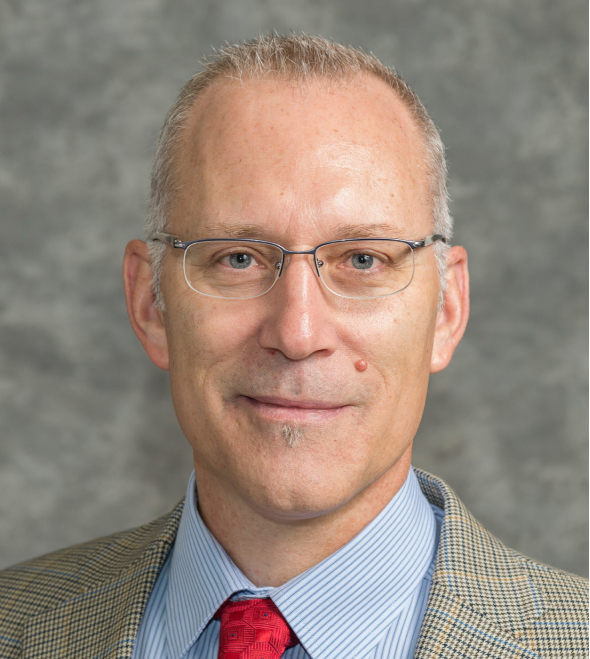 Dennis was the controller and Administrator for the International Union of Operating Engineers Local 115, who represents over 12,000 members across BC.Beyond the great work IUOE Local 115 members do in the field, Local 115 has a long history of advocating for workers’ rights. They have challenged unfair labour practices and promoted fair wages and fair treatment for IUOE members and working people across BC.

​Each spring, we invite all members to join us and participate in our AGM.

We want every one of our members to know what we're doing and how we're doing.

Bank on the go: